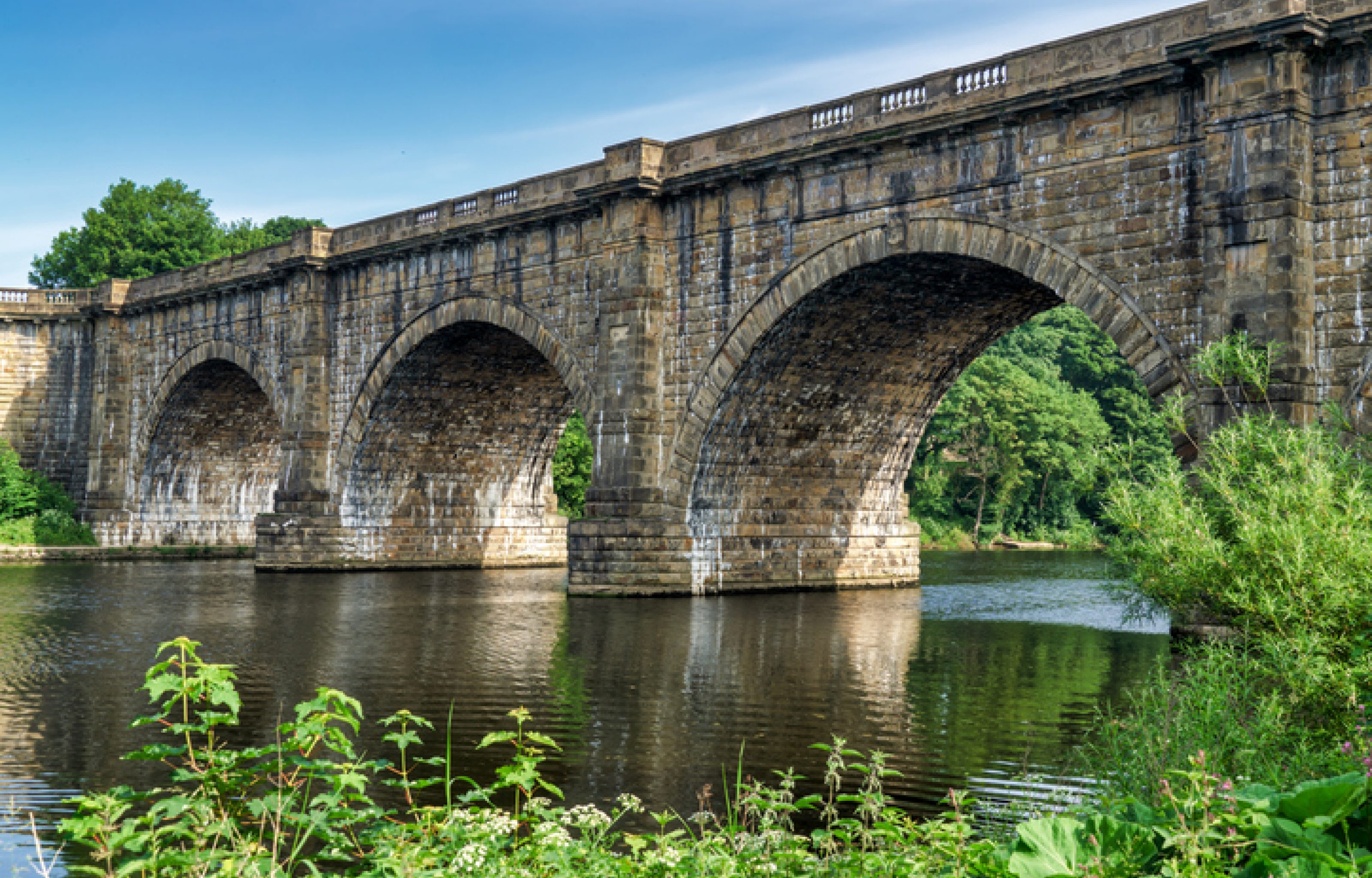 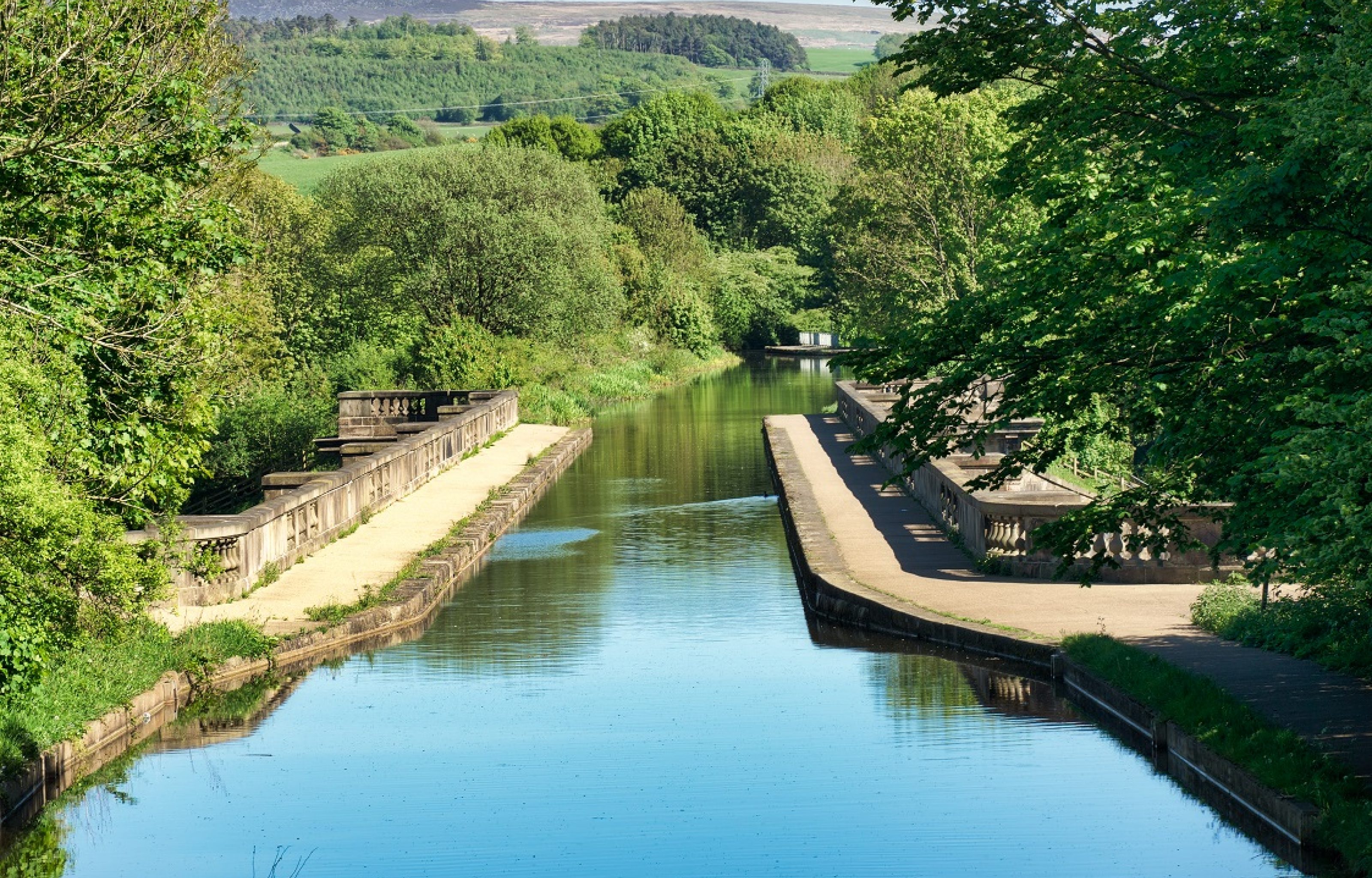 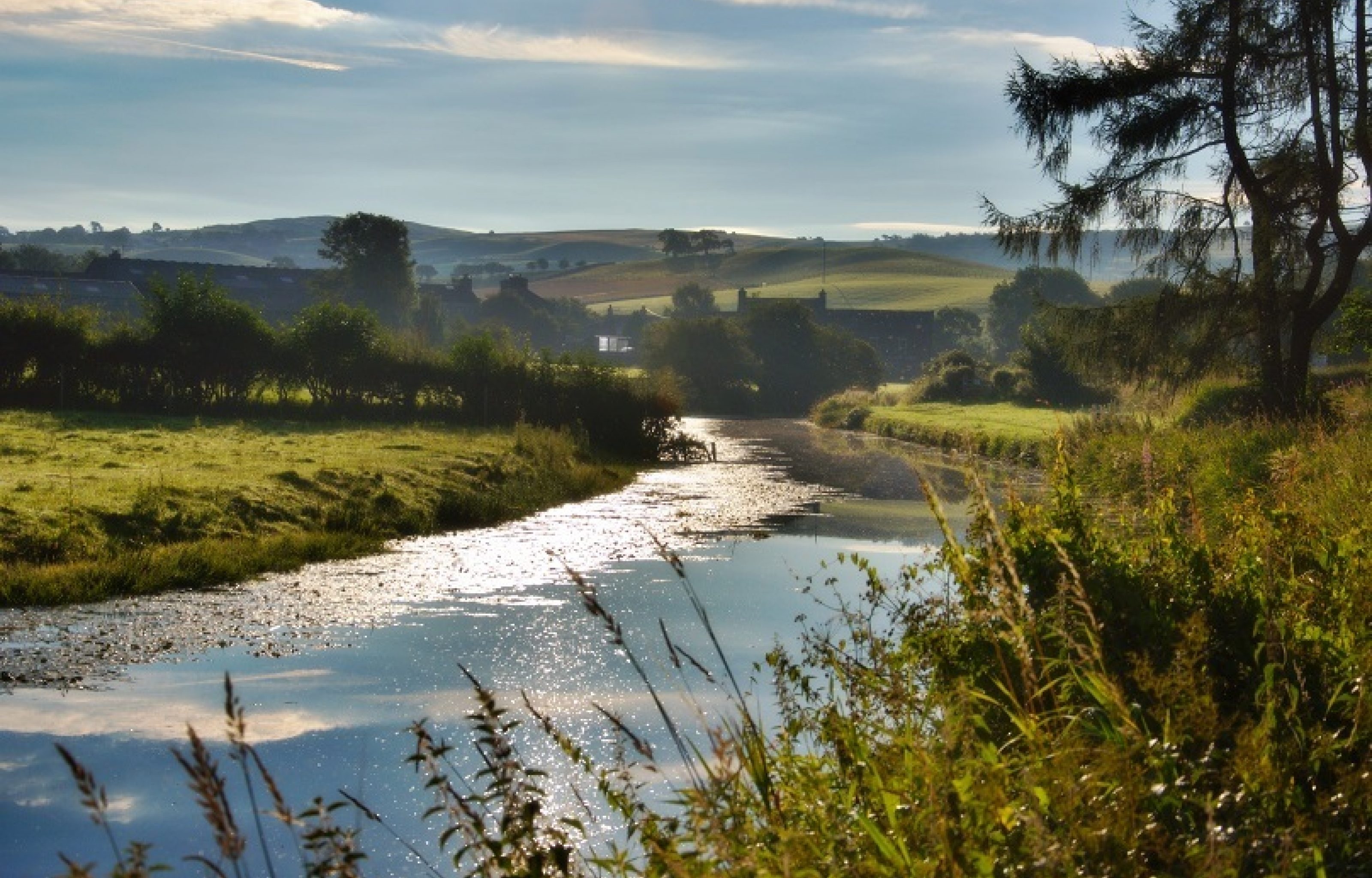 Lancaster Canal was promoted by wealthy local merchants to connect Preston through to Kendal and the important ports of Lancaster and Milnthorpe.

In 1797 the first section to be opened, linking Preston to Tewitfield, 42 miles of lock free canal.  By 1819 the canal was completed through to Kendal and by 1826 the branch to Glasson Dock was completed.  A tramway linked the canal to the now Leeds-Liverpool canal at Preston.

The canal flourished carrying goods from Lancaster and Yorkshire via ports en-route to the developing Americas and also carrying coal from South Lancashire and limestone from quarries around Kendal until the coming of the railways.

The canal we have today links Preston to Tewitfield, 42 miles of beautiful and tranquil canal, and is the longest stretch of lock free canal in the country.

Cities, numerous villages, the magnificent Lune Aqueduct, Morecambe Bay and the Lake District fells are all visible from the peaceful canal. 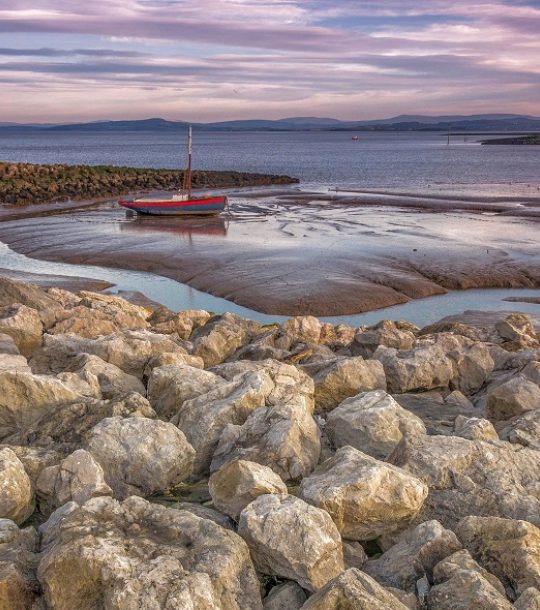 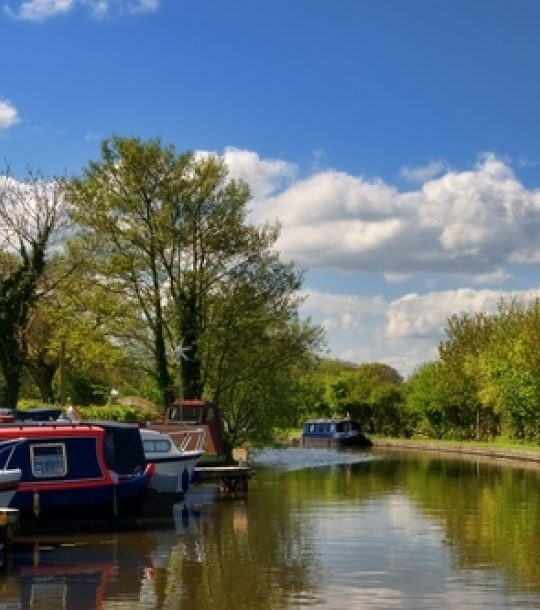 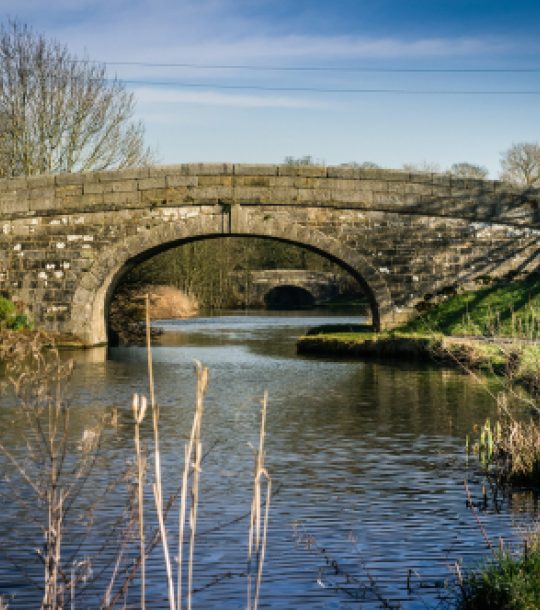 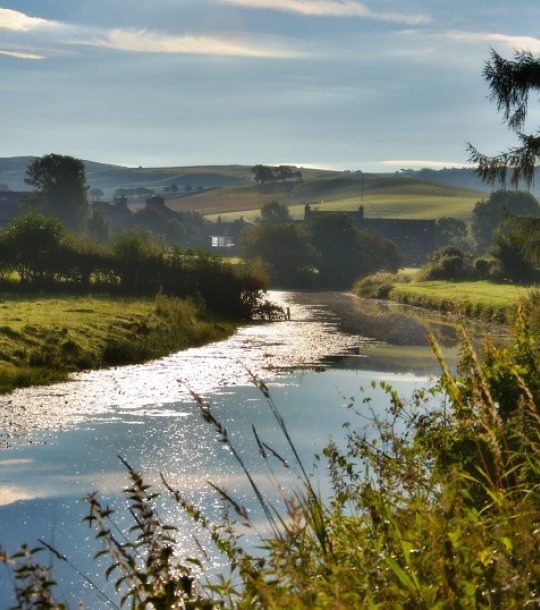 Linking Preston to Kendal, the Lancaster Canal is one of the country’s few coastal canals. Built along the natural lie of the land it offers 42 miles of lock free cruising - the longest stretch in the country. As the canal is naturally level, it also lends itself to gentle walking and cycling as well as canoeing and other outdoor activities.

As well as spectacular views of the Silverdale Coast, Forest of Bowland and Wyre countryside, the Lancaster Canal also features some of the most impressive canal architecture in the country. The Lune Aqueduct, which has recently benefited from a £2.4 million transformation, is one of John Rennie’s finest works and not to be missed. 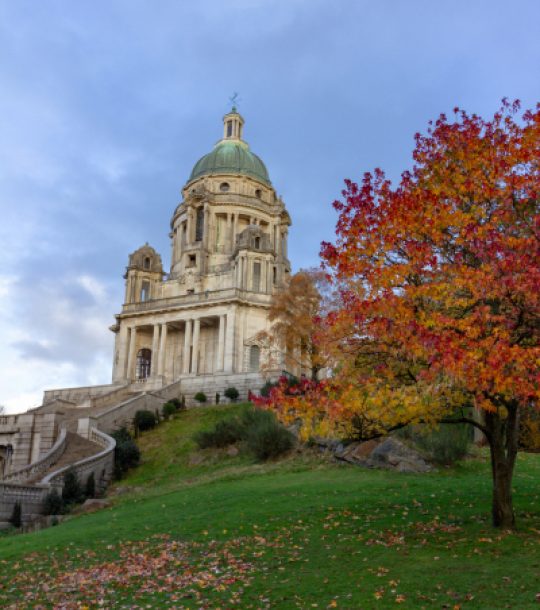 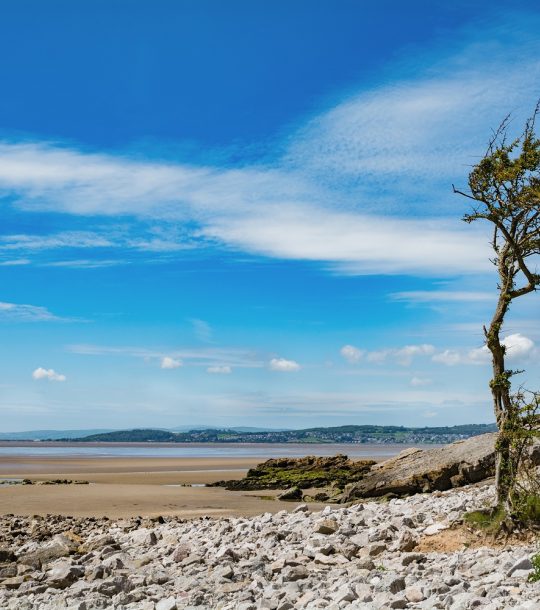